As a series, the poems in Echolocation swing back and forth from the natural world keenly observed--rain, birds, sunflowers, even a clam--to the contortions of the human heart, mostly caused by hurt and loss. And isn't that where the best poetry resides, between the thing and the emotion, the swan and the grief? — Billy Collins

Sally Bliumis-Dunn’s spare and stunning lyrics of grief and loss restore us to the clarity, and the clear finality, of our deepest emotions. They are grave and formal while being at the same time almost unbearably human and intimate. — Vijay Seshadri

Echolocation is a collection driven by image and figurative language -- often the simile-- and Bliumis-Dunn has both power of observation and imagination which she uses to great, lovely, terrifying and always compelling effect in these vivid, near- and- far-looking poems. — Martha Rhodes

Sally Bliumis-Dunn leaves the reader of Echolocation in deceptively complex verbal landscapes in which both literal and figurative language play off each other with spare yet lapidary results in poems that focus on such everyday subjects as family, animals, loss, the seasons, menopause and disaster with a compassionate, distilling eye. The voice that emanates from these poems is quiet but deeply resonant with generous stirrings beneath. She writes with what John Keats has called “disinterestedness – a clear-headed objectivity that combines lucid narrative with lyrical charge. — Chard deNiord 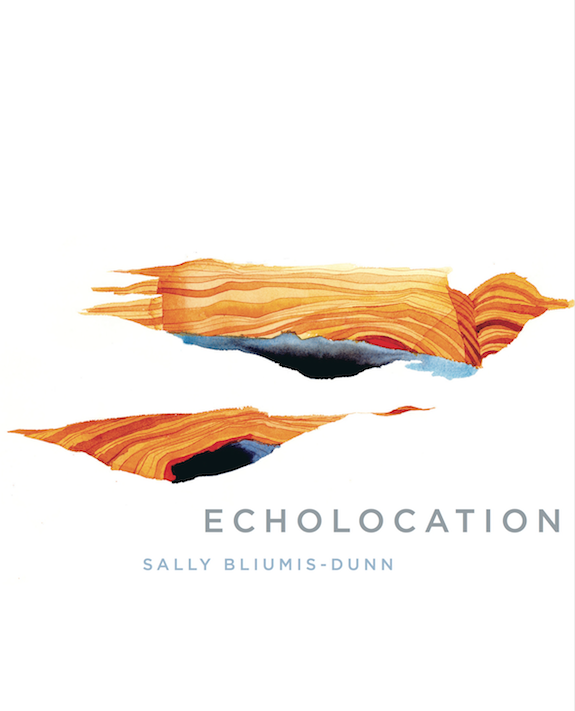 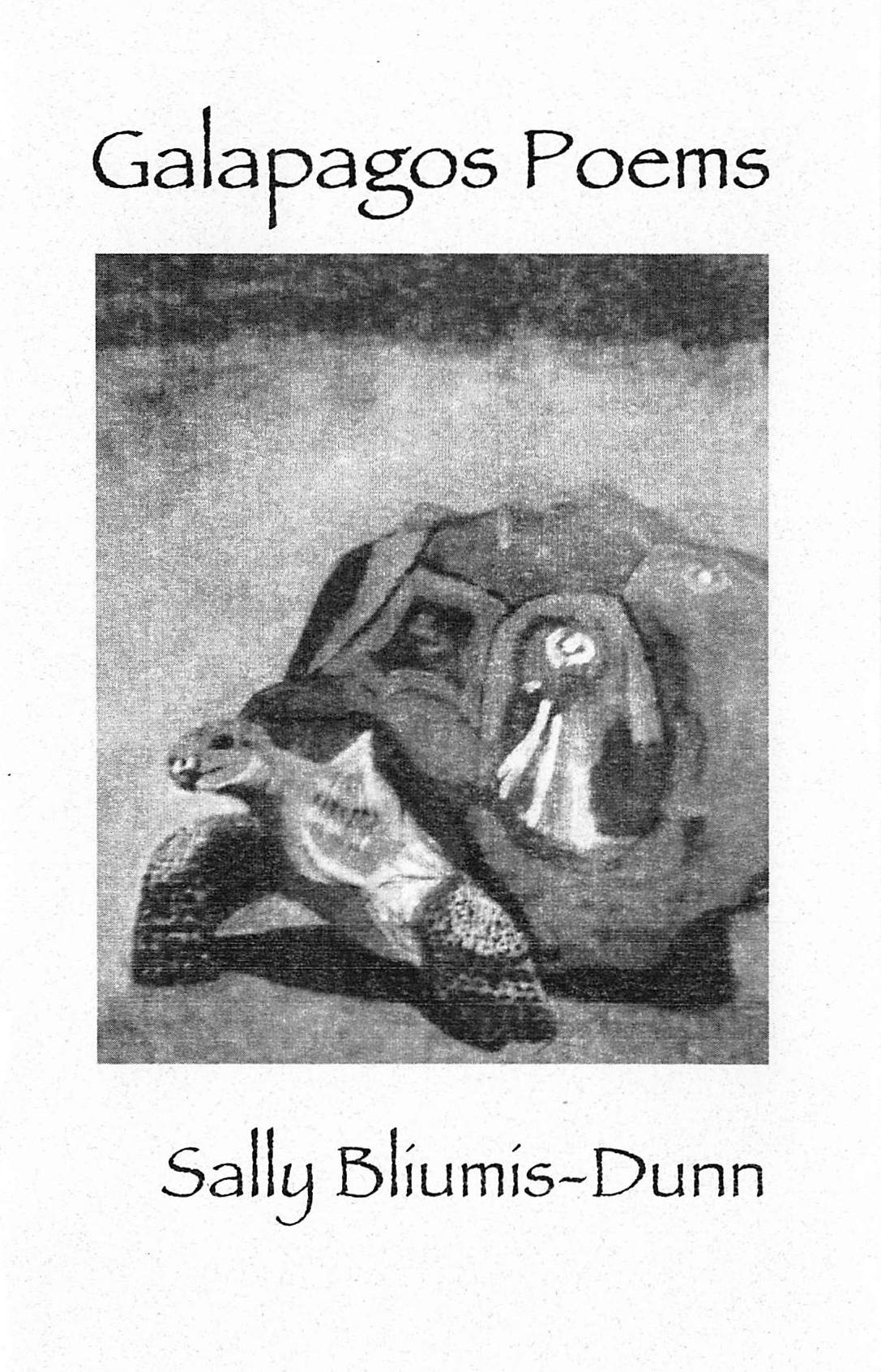 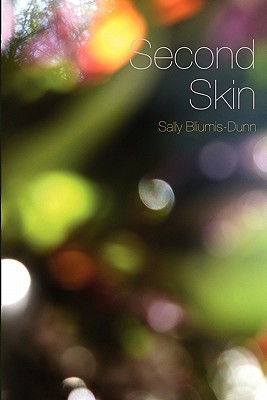 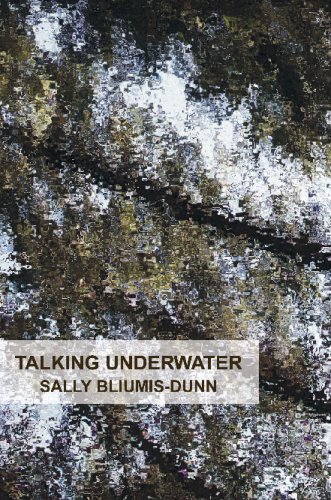